Pcdata’s has developed fulfillment solutions specifically engineered to meet the unique challenges of manufacturing environments and the continuously growing assembly market segment that will increase the productivity and accuracy of any company operation.

Production in an assembly line is a manufacturing process (most of the time called a progressive assembly) in which parts (usually interchangeable parts) are added as the semi-finished assembly moves from workstation to workstation where the parts are added in sequence until the final assembly is produced. By mechanically moving the parts to the assembly work and moving the semi-finished assembly from workstation to workstation, a finished product can be assembled much faster and with much less labor than by having workers carry parts to a stationary piece for assembly.

Assembly lines are the common method of assembling complex items such as automobiles and other transportation equipment, household appliances and electronic goods. 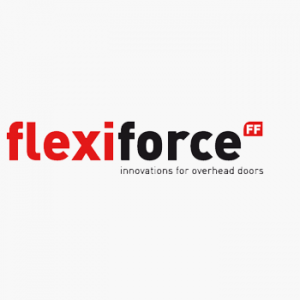 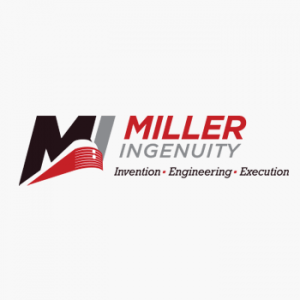 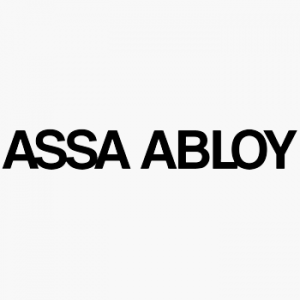